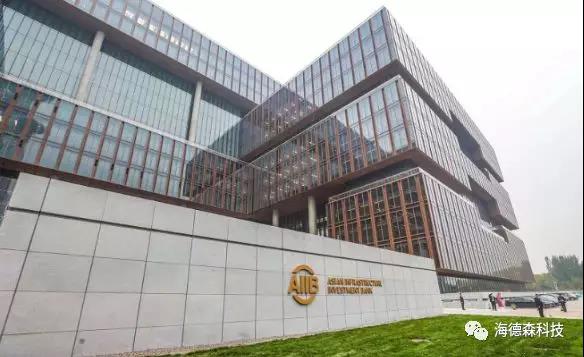 Asian Infrastructure Investment Bank,be called for short AIIB.It is an intergovernmental multilateral development organization in Asia.It focuses on supporting infrastructure construction. The purpose of its establishment is to promote the process of building interconnection and economic integration in the Asian region, and to strengthen cooperation between China and other Asian countries and regions. It is the first multilateral financial institution initiated by China, headquartered in Beijing, with an authorized capital of US$100 billion. As of July 13, 2019, the AIIB has 100 member countries.

On October 24, 2019, after 29 months of efficient construction, the Beijing Asia Financial Building was completed, which will become the permanent office space of the AIIB headquarters.The building is located in the central area of the Olympic Park, at the 11 o'clock position on the central axis of Beijing. It is adjacent to the 680-hectare Olympic Forest Park to the north, and the dragon-shaped water system in the central area of the Olympic Park can be seen to the southeast. The buildings are neighbors, and together they decorate the skyline of the capital. 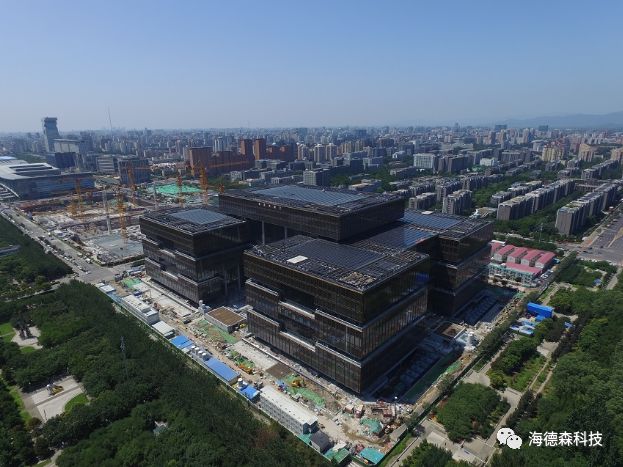 The building construction uses an innovative steel plate shear wall system to greatly increase the space utilization rate, and obtains the highest international standard LEED platinum certification. The building also uses a series of energy-saving designs. The 80-meter-high glass hollow hall enables the work area to enjoy a wide view and relatively balanced natural lighting, reducing the need for daytime lighting. The outer glass curtain wall has an electric sun visor, which can automatically open and close according to the light and temperature, so as to provide timely shading and reduce air conditioning energy consumption. 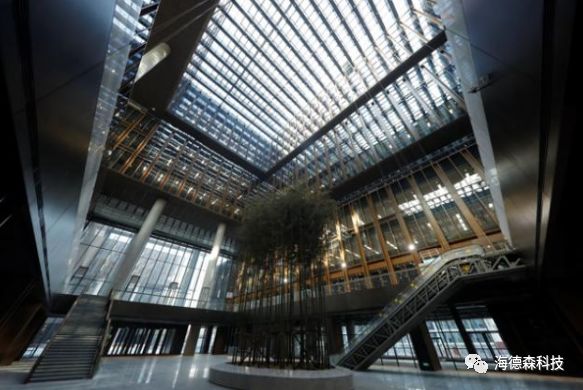 In the Asian Financial Building, the elevator waiting time will not exceed 30s. Building elevators rely on digital simulation analysis of human flow and an automated elevator dispatch system to realize the synchronization of security gates and elevator floor selection. The building will also provide international quality management services, the use of anti-collision pillars, face recognition systems and other embassy-level security standards, which will provide a safe office environment for employees working here. 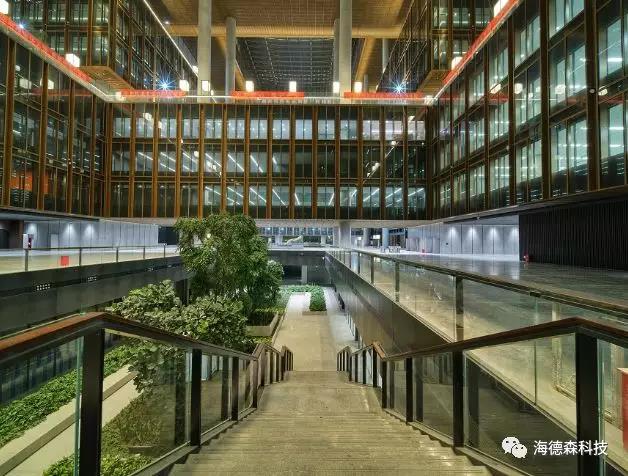 The completion of the Asian Financial Tower marks the strong rise of another international financial capital gathering place in Beijing, which will inject strong new momentum into the construction of Beijing's "four centers" and the implementation of the national development strategy. Coinciding with the 70th anniversary of the founding of the People’s Republic of China, the headquarter building of the AIIB was successfully completed, which fully demonstrated China’s solemn commitment to all member states as the host. Promote regional connectivity and economic integration, and make new contributions to the construction of the "Belt and Road" and the promotion of economic development and prosperity in Asia and the world. 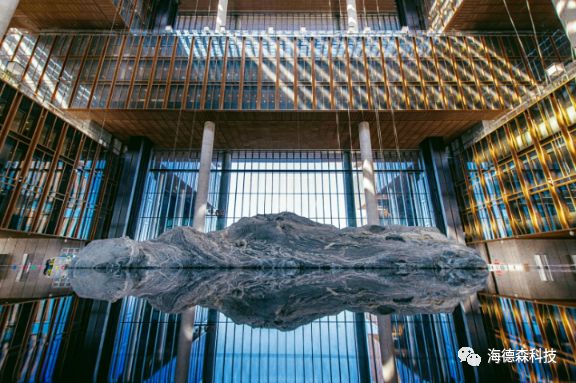 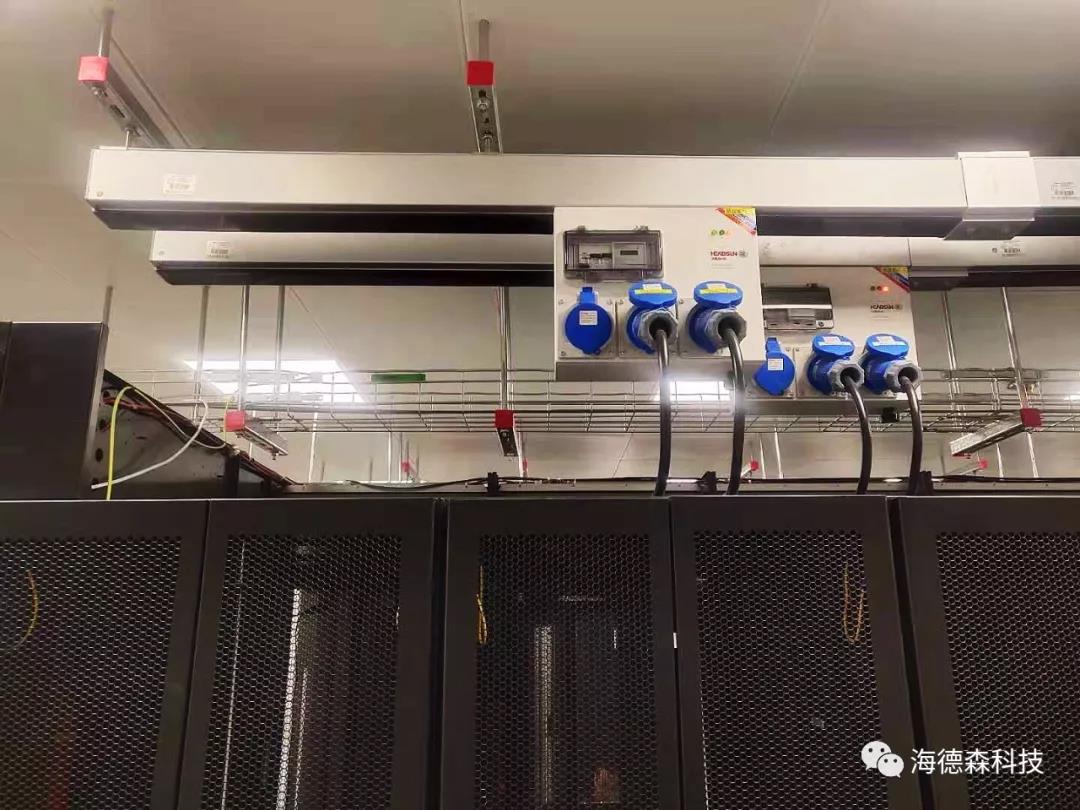 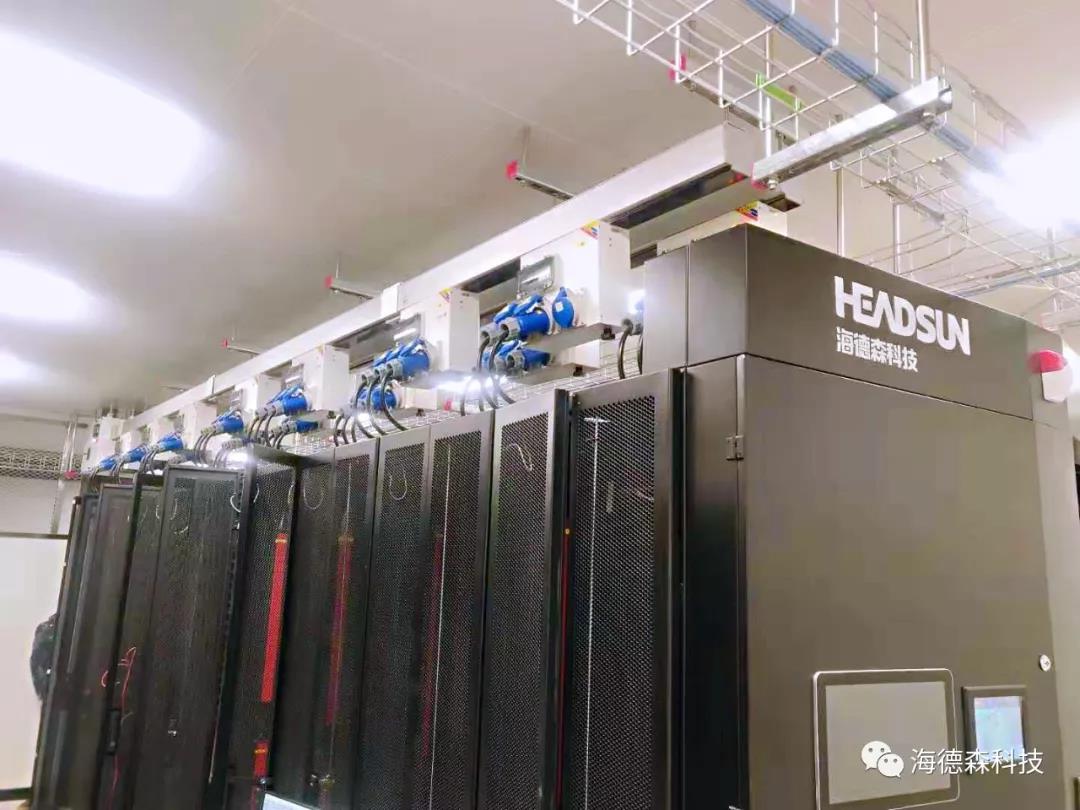 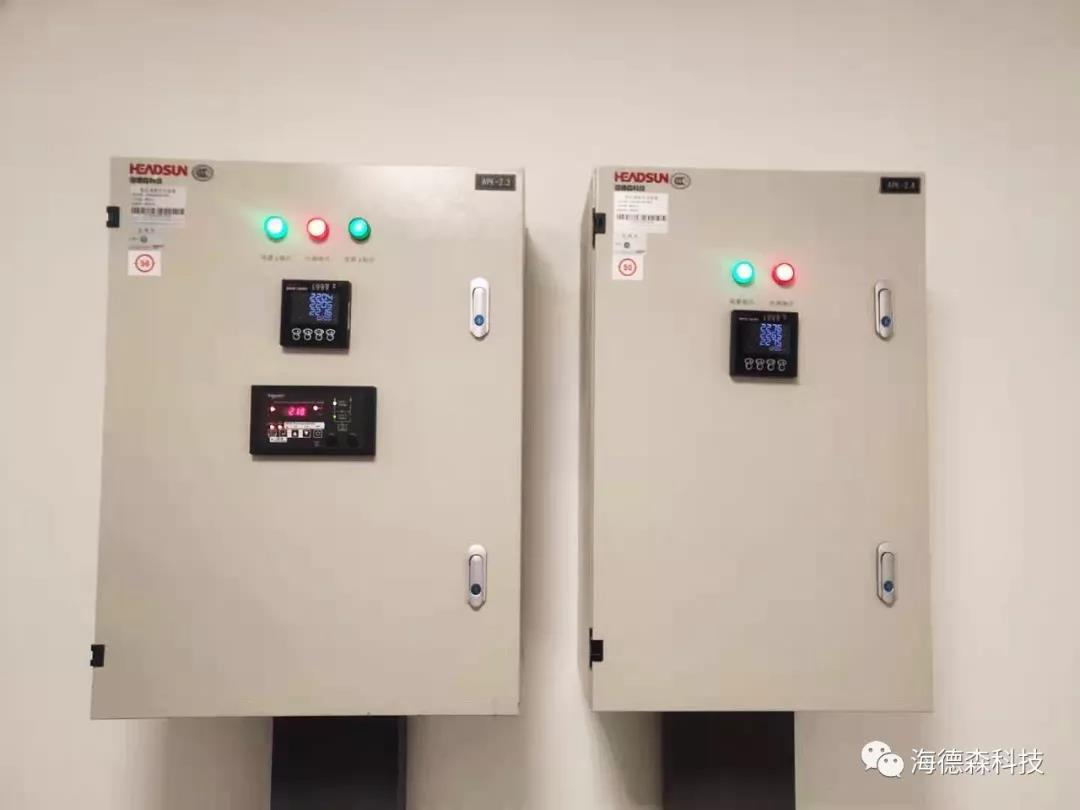 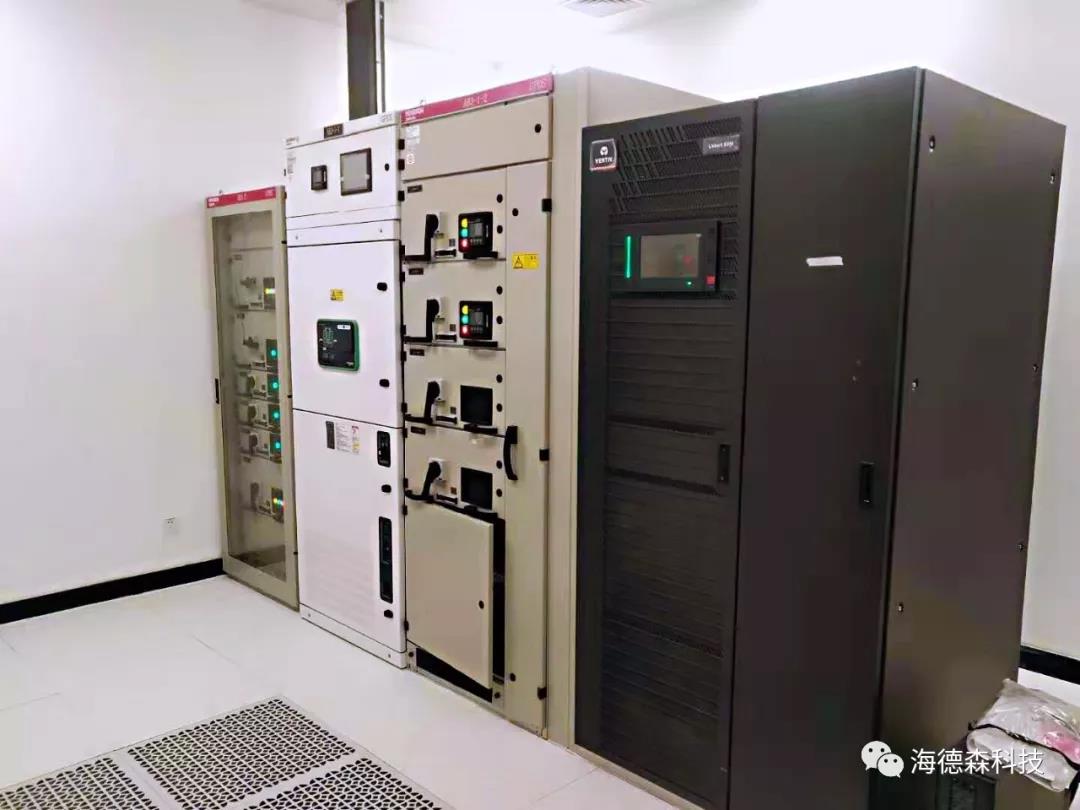 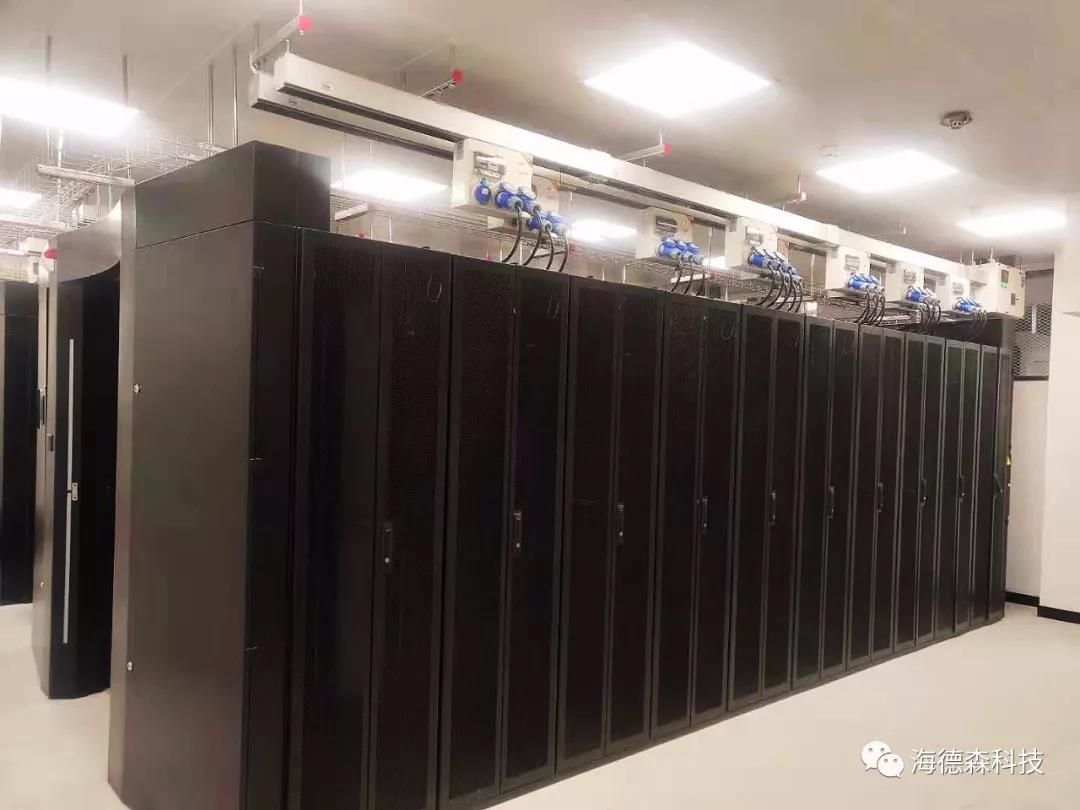 As a major project with important influence in the industry, the successful practice of the AIIB headquarters building project is another typical application of HEADSUN's full network energy products and solutions in the financial field, and once again reflects an excellent brand in the high-end market Influence.